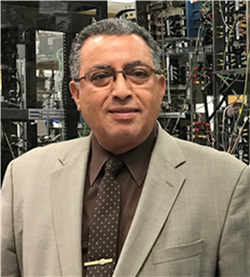 Osama A. Mohammed is Distinguished Professor and Associate Dean of Research at Florida International University. He is the director of the Energy Systems Research Laboratory at FIU and Professor of Electrical and Computer Engineering. He has performed research on various topics in power and energy systems, design optimization and physics based modeling in electric drive systems, power electronics and other low-frequency environments. He is world-renowned for his contributions in these areas. He has also performed research in the areas of electromagnetic signatures, EMI, wideband gap devices, and ship power systems modeling and analysis. He currently has active research projects for several federal agencies in these areas in addition to other projects in power system operation, smart grid distributed control and interoperability, cyber physical systems, and co-design of cyber and physical components for future energy systems applications. He has published nearly 700 articles in refereed journals and other IEEE refereed international conference records. He has 11 patents awarded or in process. His publications are highly cited and his presentations are frequently invited; at research, academic and industrial organizations and conferences worldwide. He also authored a book and several book chapters. Dr. Mohammed is a Fellow of IEEE and an elected fellow of the Applied Computational Electromagnetic Society. He received the prestigious IEEE Power and Energy Society Cyril Veinott Electromechanical Energy Conversion Award and the 2012 Outstanding Research Award from Florida International University, the 2017 outstanding doctoral mentor and the distinguished Professor promotion in 2018.

For more information on his research activities, please click on one of the “Research” links above. 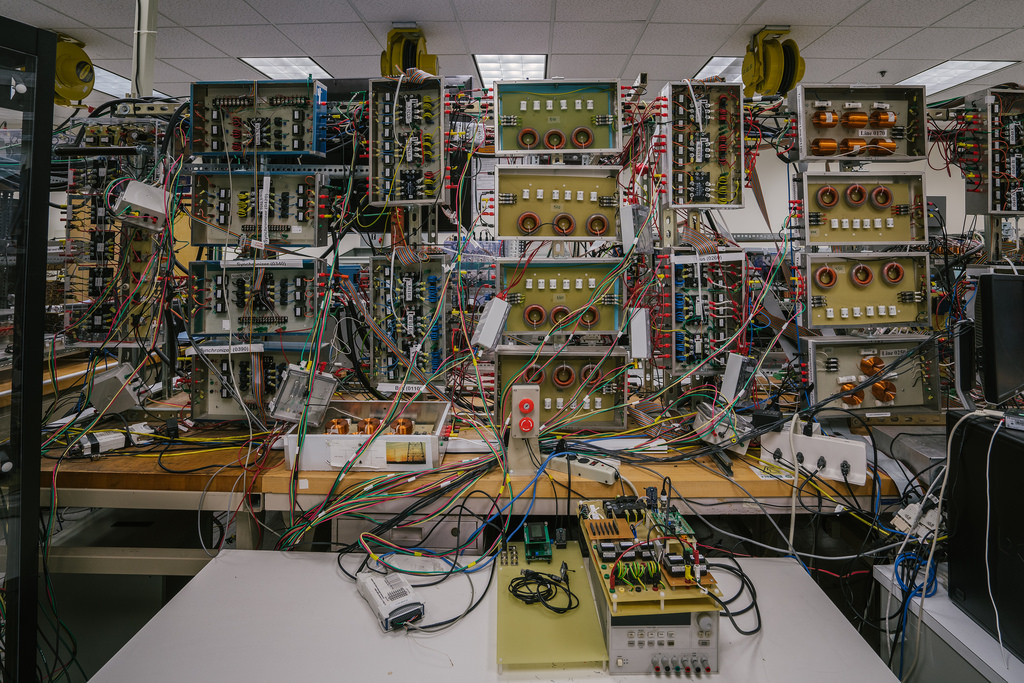 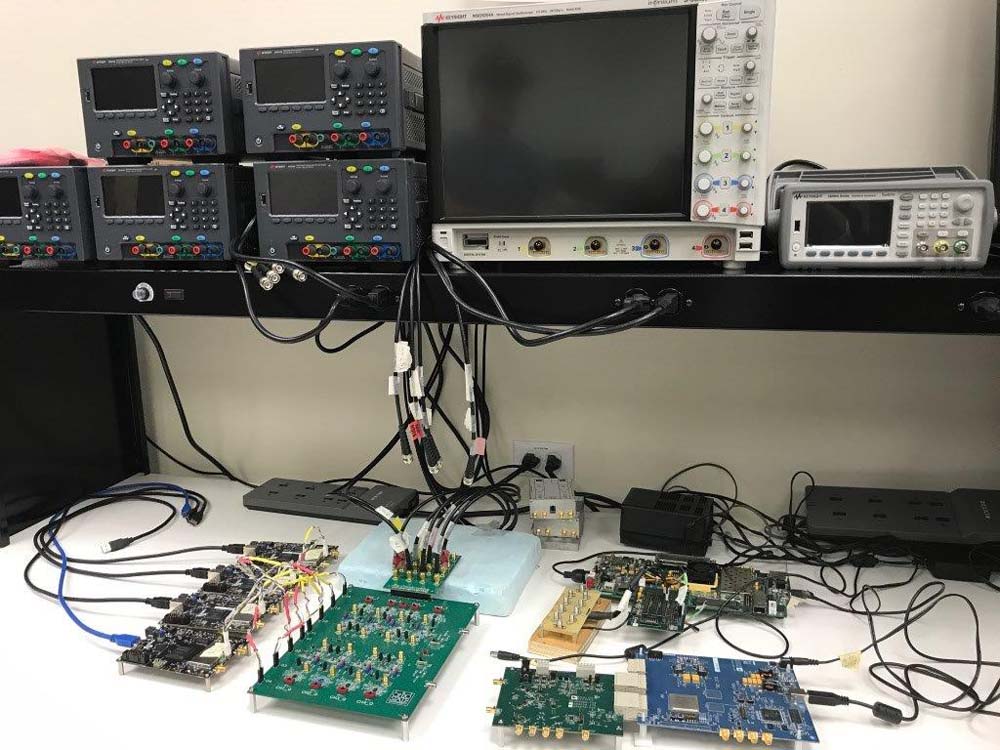 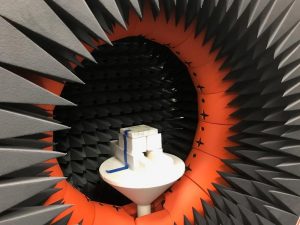 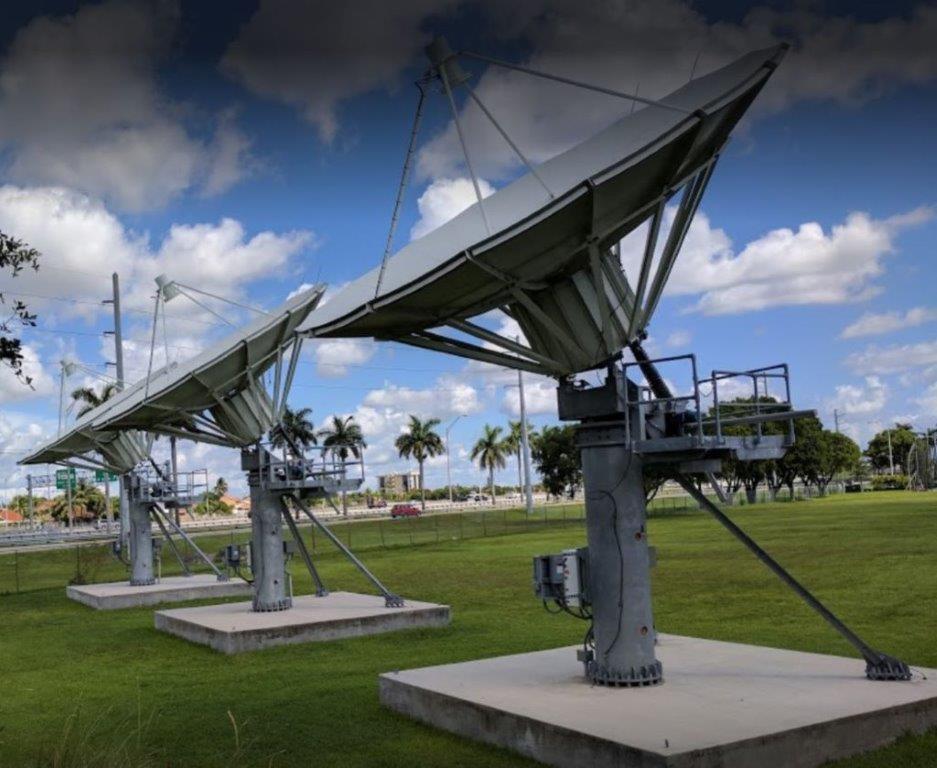 Dishes at the Hurricane Center on FIU

He has published nearly 400 refereed journal articles and almost 750 conference papers. He has co-authored 8 books and nearly 30 book chapters. In 2004, he was listed among the top 250 most referenced scientists in Computer Science and Engineering by ISI. For a complete list of his publications, please click here.

In his career that span more than 35 years, Professor Mohammed has mentored nearly 90 Ph.D. students and postdocs, more than 37 of whom received best paper awards at conferences and 21 of them have moved on to become faculty members at various academic institutions.

Below is only a select list of Dr. Mohammed’s awards and professional activities.